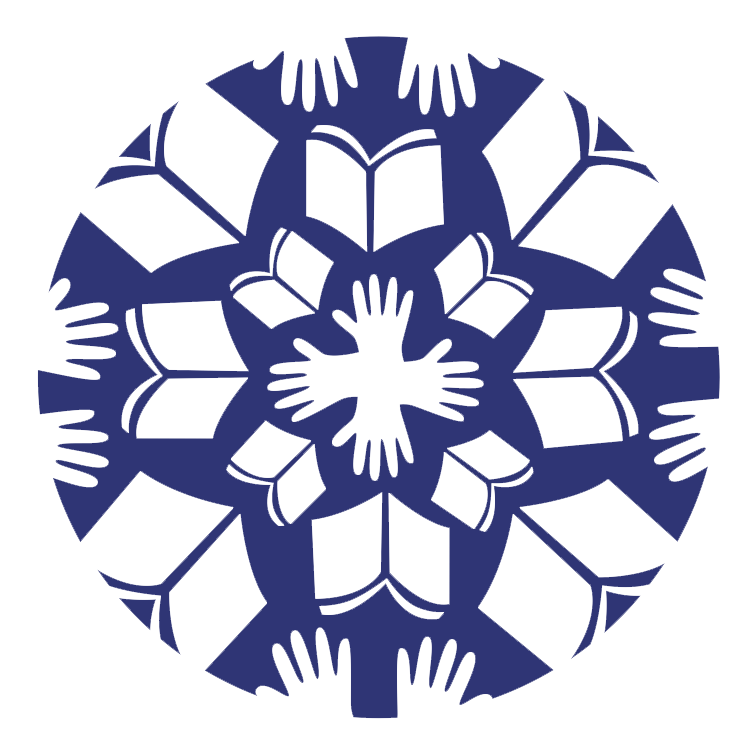 Halloween, or All Hallows' Eve as it was once referred, is celebrated each year on October 31st.

This day marks the end of summer, the harvest and the beginning of the dark, cold winter. Traditionally, a bonfire would be lit, sweets would be prepared, and costumes would be worn to ward off evil spirits. It was believed that at this time of year, the veil separating the worlds of the living and the dead was at its thinnest.

People originally carved out turnips and placed candles inside to ward off evil spirits. Eventually, the turnips were switched to pumpkins, which once carved are referred to as “Jack-O'-Lanterns”.

On Halloween, to keep ghosts away from their houses, people would place bowls of food outside their homes to appease the ghosts and prevent them from attempting to enter. Nowadays, that bowl of food is what brings little trick-or-treaters to our doors. Halloween costumes continue to get more fun and creative, with a lot of people making “do-it-yourself” - or DIY - costumes. Many people even dress up their pets for Halloween!

Fun Fact: Did you know that 11.3 percent fewer babies are born on Halloween than any other day of the year?